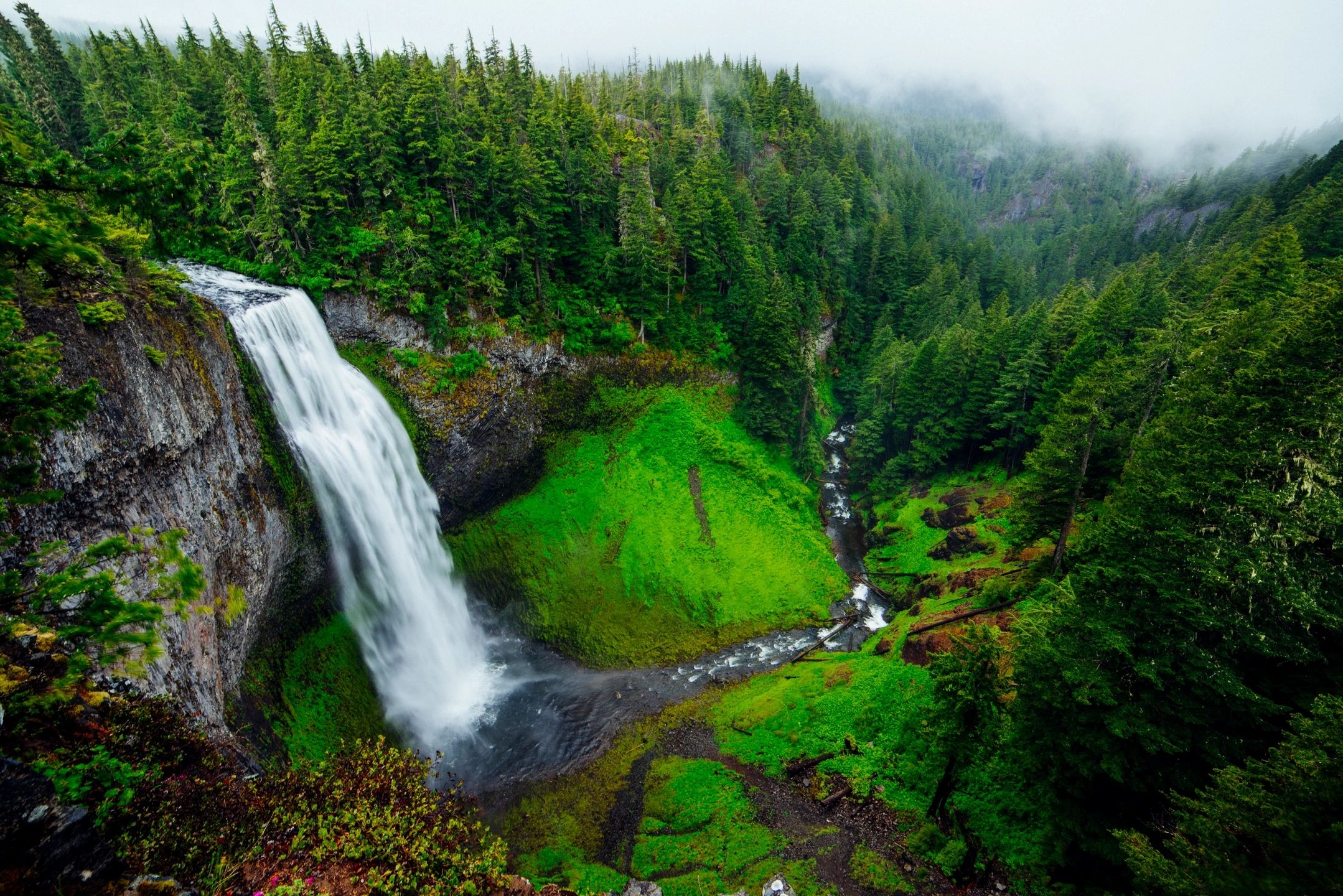 Cutting-edge science is now saying that your outlook can change how you age—at the cellular level. What does that mean?

Your moods and thoughts influence your physiology. We’ve heard it for years. Relax, and your blood pressure goes down, emerge from depression, and your immune system strengthens, be mindful of what you eat and lessen inflammation and other food sensitivities. When we feel better, we look at life positively and have more energy!

We must stop buying into the mindset that we are falling apart. When I was in college, my brother gave me a book called Psycho-Cybernetics. The book’s premise was that we could do anything if we set our mind to it. It talked about how men improved their basketball skills more by imagining playing than actually playing. Prisoners became great piano players by just reading music and moving their fingers on a fake keyboard but never hearing the music.  In a study in 1979, Ellen Langer researched while she was a Harvard professor. She recruited a sample of hotel maids that were overweight. She told half of them that their work as a housekeeper was a workout that would help them lose weight. The other half did the same work but received no such message. The first group lost more weight than the second simply because they believed they would. Our mind is powerful. It might be a stretch to think we could be 20 again just by imagining it, but we can slow down the aging process by doing certain activities. Elisa Epel, professor of psychology, UCSF, claims, “It comes down to daily behavior and choices. Aging is not just an aspect of genetics but how we live.”

One way to stay relaxed is meditation. Meditation is not just an Eastern practice. King David meditated on God’s laws, and I meditate on God’s Word, sometimes I meditate on the beauty and sounds of nature. Sometimes I meditate as in prayer while I knit or crochet. Richard Davidson, a neuroscientist at the University of Wisconsin-Madison, suggests that the regular practice of specific contemplative methods seems to alter the trajectory of age-related changes.

Stay positive! Meditating on things that worry or upset us will not do the trick we want. Challenges, setbacks, and tragedies are part of life. Their effect on us is determined by how we face them. A study in 2009 of 97,253 women had them fill out questionnaires to assess attitude toward their future. The questionnaires were evaluated by the National Institutes of Health’s Women’s Health Initiative, trying to correlate hopefulness and mortality. The results showed that the women who scored high on optimism—offering hope for the future—had significantly lower rates of heart disease, cancer, and mortality than the women who scored high on pessimism. Remember, it’s not what happens to us that determines our mood. It’s how we face it.

Hopefully, as we age, we stop comparing ourselves to others and start doing what’s best for us. We can get pessimistic if we compare our sedentary body to someone who walks two miles a day. We can take small steps and keep improving. I heard a story of a woman who ran in a marathon at the age of 106. She didn’t run very far, but she won the world champion in her class! Perspective! A little side note—she walks a mile a day!