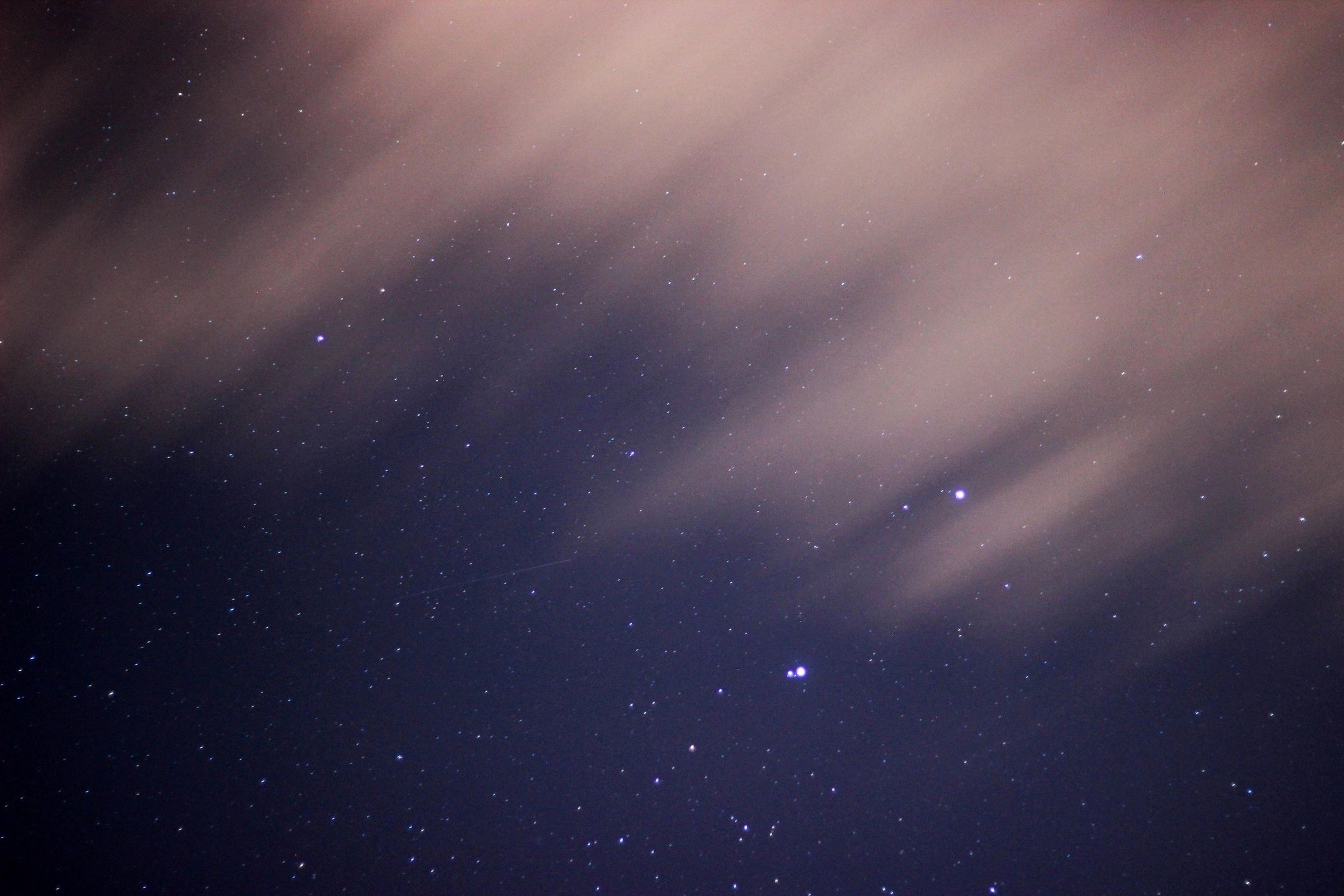 Fasting is one of those Christian disciplines I really feel foggy about the subject. I have tried fasting and read about fasting and participated in a forty-day fast, but I don’t understand the purpose. One time, I fasted every Monday from all food and spent the day praying for various requests. One Monday, I was particularly hungry and gave in to my desire for food. I was praying for a friend who was having cancer surgery. She died on the table, and of course, I took it personally. Crazy as that sounds, I felt guilty, and I honestly thought it could be my fault.

Christian leaders often quote Jesus reminding us that he didn’t say “if you fast”, but “when you fast.” The point being it is an expected discipline. I remember reading in the Book of Jonah about the King of Ninevah. When Jonah told the Ninevites and eventually the King that Ninevah would be overturned if they didn’t repent, the Ninevites believed God, and they repented in their way. The king declared that everyone, including the animals, fast and put on sackcloth. (Jonah 3) Was it the fasting or the believing that made the difference? In Jonah 3:10, “When God saw what they did and how they turned from their evil ways, he had compassion and did not bring upon them the destruction he had threatened.”

The king had decreed that they not eat or drink anything during this time of fasting, and they were to give up their evil ways (vv 7-8). The king knew this wasn’t a guarantee that God would be spare them, but as they say, “there are no atheists in foxholes.” The entire city of Ninevah was in the proverbial foxhole. Was the fasting a show of belief in God? Wasn’t repenting and being sorry for their evil ways the most important thing they did? Was fasting another way of showing they were “all in?”

The king asked a fascinating question at the end of his decree, “Who knows? God may yet relent and with compassion turn from his fierce anger so that we will not perish.” (v. 9). God did show compassion. I believe because of their humility and admission that they were not in the right and the king’s admission that he was not ruler over God.

Have I answered my own question? It is in humility that we repent and admit we are not in control of a situation. It is in believing God can and will do as he wants, but He is full of compassion and love, that we can rely on a merciful ending to our concern. Is fasting, giving up something we enjoy for a while, another way of showing we are genuine and “all in” on our matter and humbleness?

It’s not a way to control God, as in my friend who died on the operating table was not my fault. It must be a way to say, “I need you in this matter, and I am wholehearted in my belief that You are the answer.”